Because mobile apps have become such an integral part of our lives, the number of Android apps produced each month has topped 100,000, with 30,000+ iOS releases. Many businesses now have the chance to establish an app because development services are now available to even tiny enterprises; however, an overwhelming majority of apps fail. Your choice of technology, among other things, is critical to your success. Your prospects of success will be substantially limited if you choose a language or framework that performs poorly.

If you’re considering a flutter mobile app development company, you’ve definitely heard about the numerous advantages that come with using this platform. But exactly, what are those advantages? And how do they contribute to a better mobile experience? Do you have any ideas? This site is worth reading.

All of your answers can be found on this blog. You’ll learn what Flutter is, how it helps with app development, and why it can be the ideal solution for your mobile app needs in this article.

But before getting started, let’s know what’s Flutter is?

Flutter is a Google open-source platform that allows developers to create apps for mobile, desktop, and the web using single codebase. Flutter, unlike other popular alternatives, is a full SDK (software development kit) rather than a framework or library.

Flutter Has a Lot of Benefits let’s know what are they:

For small and large enterprises, there are numerous advantages of employing a Flutter app development company. It’s a popular cross-platform application development framework used by many mobile app development companies. To help designers and developers grasp the benefits of Flutter, we’ve prepared a list of essential principles.

If you’re new to app development, the amount of information available on how to construct an Android app or launch an iOS app can be overwhelming. Flutter gives you access to simple cross-platform mobile app development tools that save you time and eliminate the problems that come with simultaneously developing two apps. Your task will be a lot easier if you have a single codebase for both platforms.

Flutter’s hot reload functionality, as previously discussed, eliminates the need for continuous restarts while developing an Android and iOS app in the same project. Rather than waiting for changes to finish compiling on both platforms before seeing the results on your emulator, Flutter will show you the results right away.

It cuts app development time in half and helps developers to focus their efforts on creating abettor product for users rather than spending hours recompiling code to try out new layouts or design variants.

Using ready-made widgets to construct apps is what Flutter app development is all about.Flutter’s widget strategy, as opposed to other typical approaches like layouts, views, or controllers, enables a consistent object model and a simple development process. Everything you touch in Flutter programming is a widget, from buttons to fonts, and widgets may be merged to create more complicated layouts.

Developers of Flutter apps have access to a large number of widgets that may be reused and altered to create beautiful user interfaces. Flutter’s widgets, on the other hand, are structured in trees, so if you’re making a large app, you’ll need to plan ahead.

Normally, testing would entail determining compatibility across several systems. Flutter apps have a single code base and can operate on multiple platforms with no changes. All a developer needs to do is test a Flutter app once, and he or she will save a significant amount of time and money.

Because Flutter is funded by Google, and Google is a large user of this technology, you can rest assured that it will receive ongoing maintenance. All of the flaws will be corrected right away, and the product will continue to improve in the future.

There’s also Google Fuchsia, a project that’s been in the works for years. It’s a Zircon kernel-based open-source operating system. Fuchsia UI and apps are being developed by Google with Flutter to make them multi-platform and high-performance. As a result, we don’t expect Flutter to be abandoned very soon, given its importance in such a large project.

MVPs have become a must-have for every startup since they may help you prove your idea and secure early investment. MVPs are short, basic software versions that are simple to design and launch and have the most important functionality. They exist to validate the concept and gather early feedback in order to improve the app in the following iteration. Companies that don’t have an MVP have a hard time getting investors and are forced to go into development blindly. The Flutter SDK is broad, easy to comprehend and learn, and produces amazing apps, making it a perfect choice for an MVP.

Flutter is an amazing cross-platform app development platform. It’s swiftly gaining traction, and it already has some notable users, including some industry giants like Alibaba. If you want to develop an Android or iOS app for a reasonable price while maintaining the great quality your customers expect from you, Flutter is the way to go. Employ a reputed flutter app development services like IBR Infotech to construct your next mobile app.

Form your durable team with us

A well balanced company between the price and performance, with a very high commitment to get the job done. 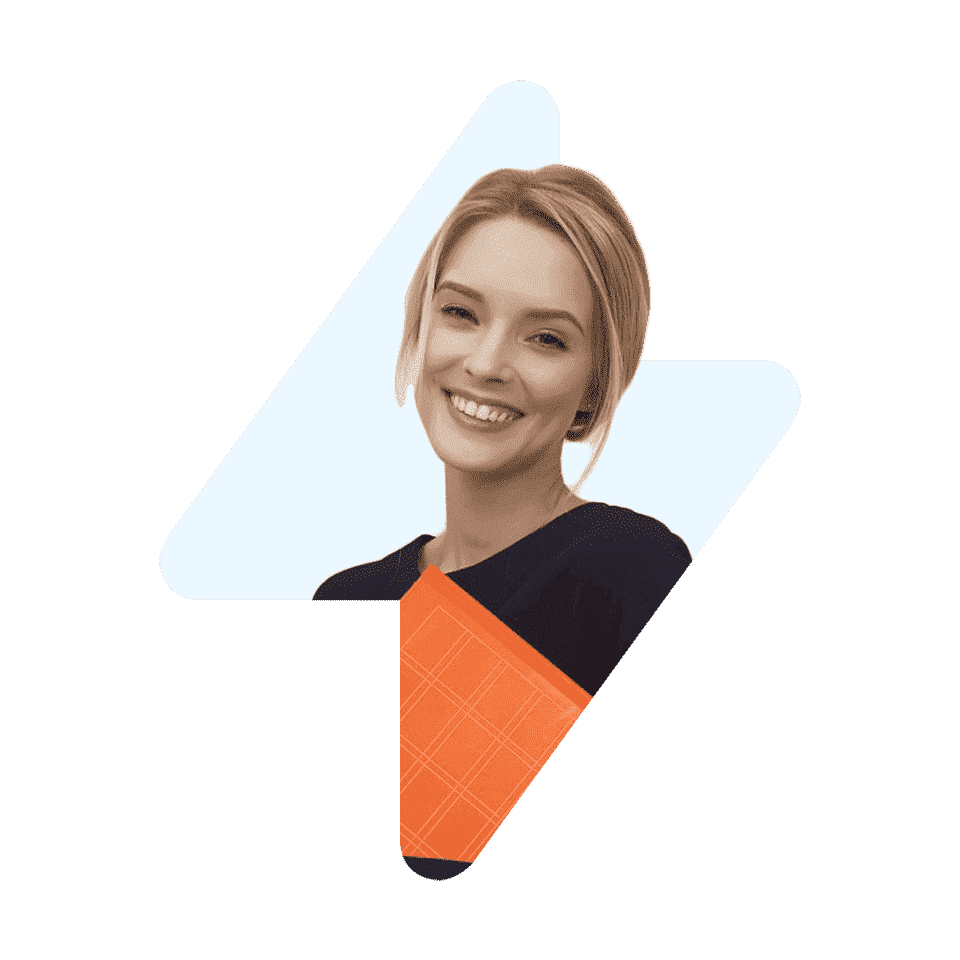